A number of impoverished villages in Brazil’s Amazonia region will soon receive a life-changing Christmas present from Canada.

As you read this a shipping container full of 560 solar panels is en route to Brazil aboard the cargo ship MSC Santhya. The panels, worth nearly $1 million, were donated by Canadian Solar Solutions Inc. and manufactured out of the company’s new facility in Guelph.

Once these made-in-Ontario panels arrive in Brazil, they will be transported to a handful of villages and, come spring 2012, installed atop schools, hospitals, and water-pumping stations. The power they produce will be used directly, or stored in golf-cart batteries so the energy from the sun can be used at night.

It’s all part of a program started in 2001 by Brazilian social entrepreneur Fabio Rosa, who, along with help from Canadian investigative journalist Paul McKay, are on a mission to bring clean water, light, refrigeration, basic communications and, ultimately, better health and education to some of the poorest people on the planet.

McKay was a reporter at the Ottawa Citizen when he travelled to Brazil in 2004 to do a series of stories. It was there that he met Rosa and learned about how something as simple as a solar panel could have such a profound impact on the lives of so many.

Solar may have a growing role to play in cleaning up Ontario’s electricity system, creating green jobs, and helping homeowners reduce their environmental footprint – and their guilt.

But in these remote Brazilian communities with no connection to a power grid, solar technology can both enrich and save lives. Medicine, vaccines and food can be kept cool 24 hours a day. Light can come from CFL bulbs and LEDs instead of kerosene lamps that emit toxic fumes indoors. Sun-powered pumps can supply a constant flow of clean water.

The problem is villagers typically make as little as $2 a day. “There are 20 million people in Brazil without access to electricity and they can’t afford the panels themselves,” explains McKay, who in “retirement” is now a green energy advocate running his own foundation that acts as a kind of North American ambassador to Rosa’s efforts.

“Most utilities there have been privatized and are not interested in going after tiny customers in remote places.”

Rosa is offering these villagers an alternative, but to be clear, he isn’t giving the technology away. What he has developed is a low-cost leasing model that makes the systems and the energy they produce accessible to the poor.

Typically, he will install a solar panel, a battery, a charge controller, a few lights, and a water pump in each home and then charge less than $15 a month for what, in essence, is the service this equipment provides.

Keep in mind that these individuals would already be paying $15 a month on candles, batteries, and kerosene that would no longer be required, so there is no additional financial burden. What they get in return, however, is a far better quality of life and work.

Something as simple as the ability to pump water automatically for a cash crop operation can also generate new income for villagers.

The panels supplied by Canadian Solar will go a step further. Instead of being used to support individual households, they will support entire villages by bringing power to schools, hospitals, central pumping stations and even Internet and cellphone stations.

Mildred Hammerbacher, president and chief executive of Canadian Solar Solutions, which is a subsidiary of Canadian Solar Inc., says the decision to get involved came in 2010 after McKay brought Rosa to the company’s factory for a presentation.

The company fell in love with the idea, recalls Hammerbacher.

“It was a great opportunity for us to help out,” he says. “On a personal level, it’s really why I got into the solar business in the first place.

There are so many cases where a few solar panels can make such a huge difference in people’s lives.”

Next spring, the company will be sending down a team of employees to help install the systems.

McKay says the donation of so many panels is significant and takes Rosa’s program to a new level. It has taken years to install 300 systems, as Rosa could only raise enough money to purchase five to 10 panels at a time. He also has to raise funds for all the batteries, pumps and lights that go with each system.

He hopes that by having Canadian Solar show such good will, other suppliers and non-governmental organizations will step up to the plate. In that regard, McKay’s and Rosa’s next priority is to get a similarly large donation of batteries to go with the panels.

The potential is there to grow Rosa’s program throughout Latin America and into the poorest regions of Africa and Asia. Indeed, that’s their plan.

It’s an idea that Hammerbacher finds appealing. “This is something we’d like to do on a long-term basis,” he says. “There are many other organizations like Rosa’s around the world that we’d like to support if we can.

“I hope a lot of other solar companies follow.”

For fifteen years now, one of theHumm’s primary goals has been to encourage connections among area artists, and between them and the patrons and audiences they seek. So we were delighted to discover that Westport-based Paul McKay and his Simpatico Song & Script publishing company are in the process of doing just that — and in an environmentally sustainable way to boot!

Paul’s story is not a straightforward one, and neither are the goals of his publishing endeavour. He began his career path as an investigative journalist, working for publications like the Ottawa Citizen, the Globe and Mail, and the Toronto Star, and winning awards along the way. He left that field to work as a very successful green power developer, but describes music as his “first love”. Over the years, he channelled some of his creativity into writing songs, poems and stories for his nieces and nephews, and children of friends. Two years ago, Paul decided to start his own publishing company, and now has an eclectic collection of printed books, narrated stories, and music CDs on offer. And the “green” label applies both to the creation of the products (the company is Bullfrog-powered, books are printed on environmentally-friendly paper, etc.) and to the source of funding for the projects. According to his website

One of the great joys Paul has discovered since stepping into the world of recording and publishing has been that of partnering with others in the creative process. Serendipitously, Paul is a Humm reader, and so noticed the profile of Almonte illustrator Sam Hamilton back in April of 2012. Intrigued by Sam’s whimsical and delightful designs, Paul decided to hire Sam to illustrate an alphabet book entitled The Whiskered Waddling Walrus, a copy of which I was lucky enough to receive. Featuring rhyming text written by Paul, highly detailed colour illustrations by Sam, and maps indicating where in the world the 26 endangered animals live, Walrus achieves the author’s goals of being educational, entertaining, and environmentally ethical. The pictures and rhymes will captivate younger children, and yet there are details in the text that older readers can dig into (and that may even send parents and grandparents off to look up “viral vectors” or plan trips to museums or conservation areas). Paul and Sam are already working on a follow-up book entitled Who Blew That Didgeridoo?, which will feature 26 quirky musical instruments from around the world. In the meantime, Walrus is available from the Simpatico website as a printed book, and also as a 2-CD set that features narration by Emily Fennell, the illustrated book, colouring pages, and songs.

The aforementioned Emily Fennell is a Kingstonbased singer,

The music available at Simpatico is all written by Paul, and if you poke around on the liner notes you’ll find several other familiar names — Georgette Fry, Suzie Vinnick, Colleen Peterson, and The Band’s Garth Hudson, to name a few. Paul has already recorded over 175 songs, using mostly local talent, local power, and local production.

Getting It Out There

Paul is delighted to be working with such tremendous talent on his various projects. Of Emily and Sam, he enthuses: “I couldn’t imagine a better singer or a better illustrator to work with — I’m thrilled to be involved in creating it, and I couldn’t imagine better results.” Now that he has those results, his next challenge is to get them into the hands of the people who will appreciate them. He cheerfully admits that his “obstinate nature compels him to believe that good content will overcome most obstacles,” but he is also employing a number of creative approaches. For one thing, his events (such as his upcoming launch at the Ottawa Writers Festival in late October) will feature both books and music, in an effort to distinguish his products at both literary and musical events. In fact, Emily Fennell and local musician Joey Wright will be joining Paul on a number of live music and book reading events — look for details in upcoming issues of theHumm!

Simpatico will also begin donating annual prizes of $1500 of studio time (to record a song or have a literary piece professionally narrated) to young writers and songwriters. Paul admits that “we have to be ingenious about developing new models for creating and disseminating culture”, but is excited about being able to use his assets and experience to assist younger artists in “moving from being just creators to entrepreneurs.”

To find out more about Paul McKay and some of his other creative endeavours, please visit 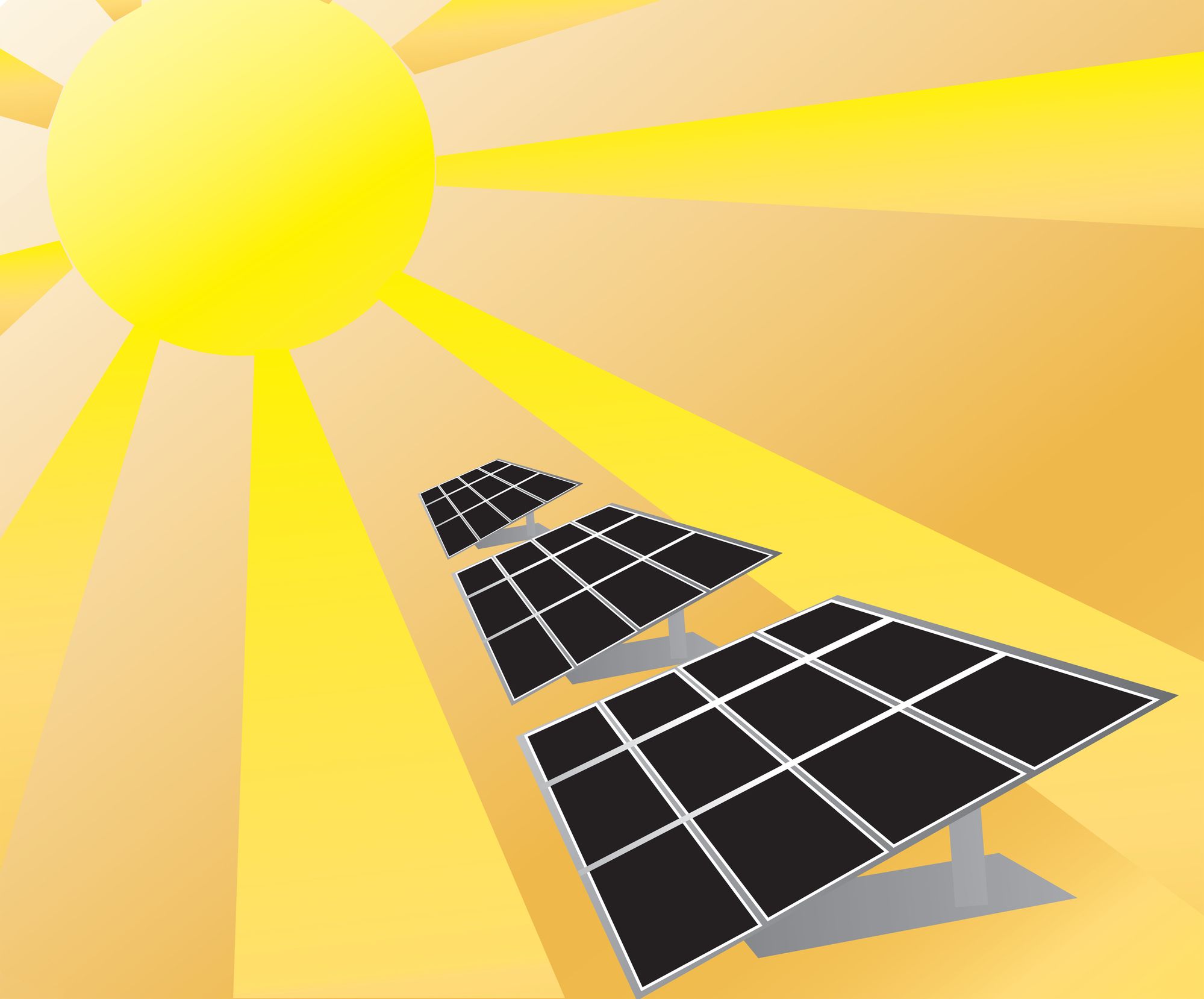 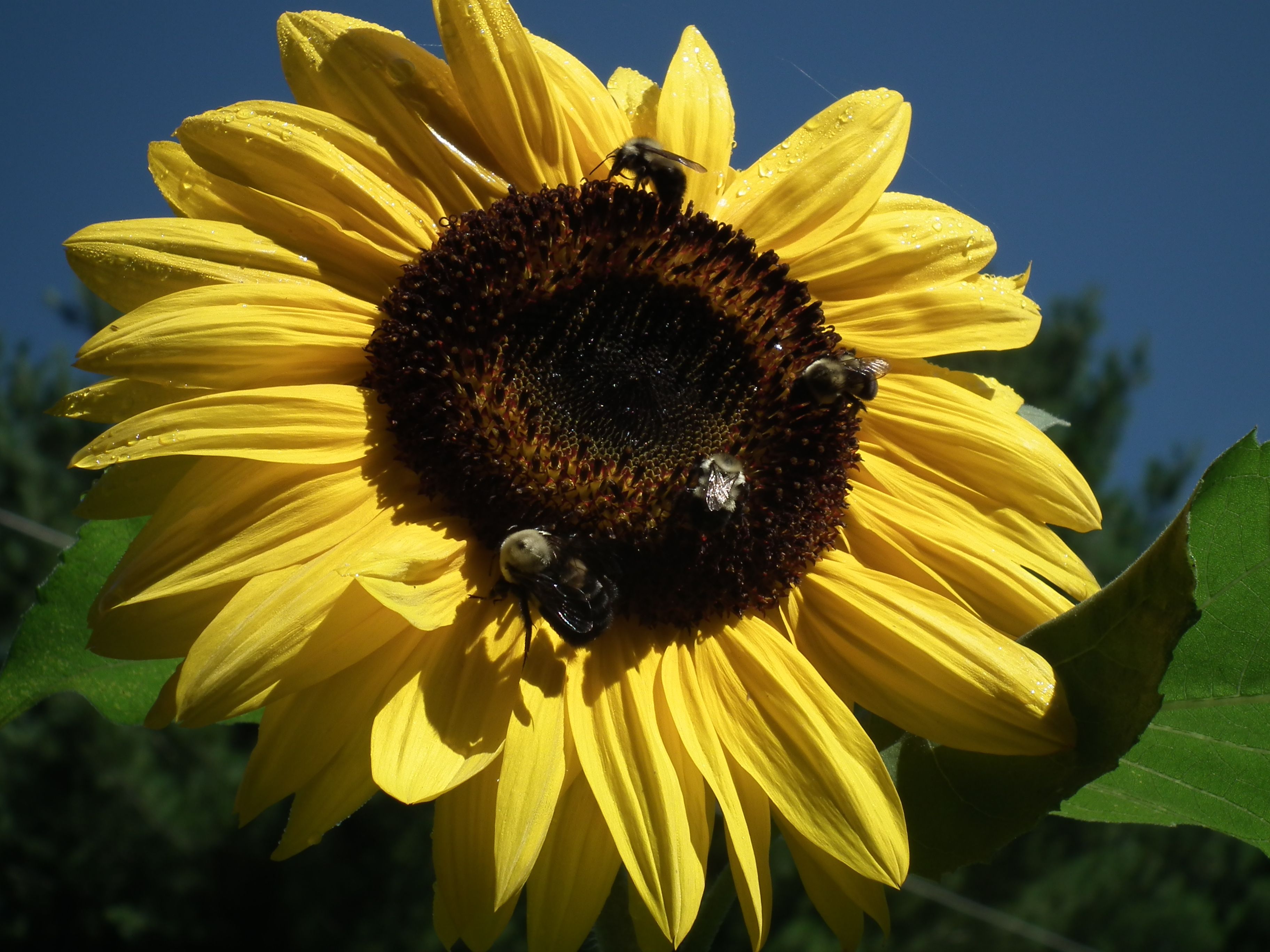